In 2010, we came up with the idea to showcase the city’s best designers, with a one-of-a-kind evening featuring a silent auction of re-imagined movie posters. We called it the Bigger Picture Show. It was an opportunity to bring together a community of designers and illustrators whose work we loved and admired, and start a bigger conversation about the Indy Film Fest and its mission to create shared experiences around all things film. Since 2010, we’ve helped raise more than $50,000 for the Indy Film Fest through this annual fundraiser slash epic design exposition, and met a host of slam-jamming artists we’re happy to call friends. You get the picture. 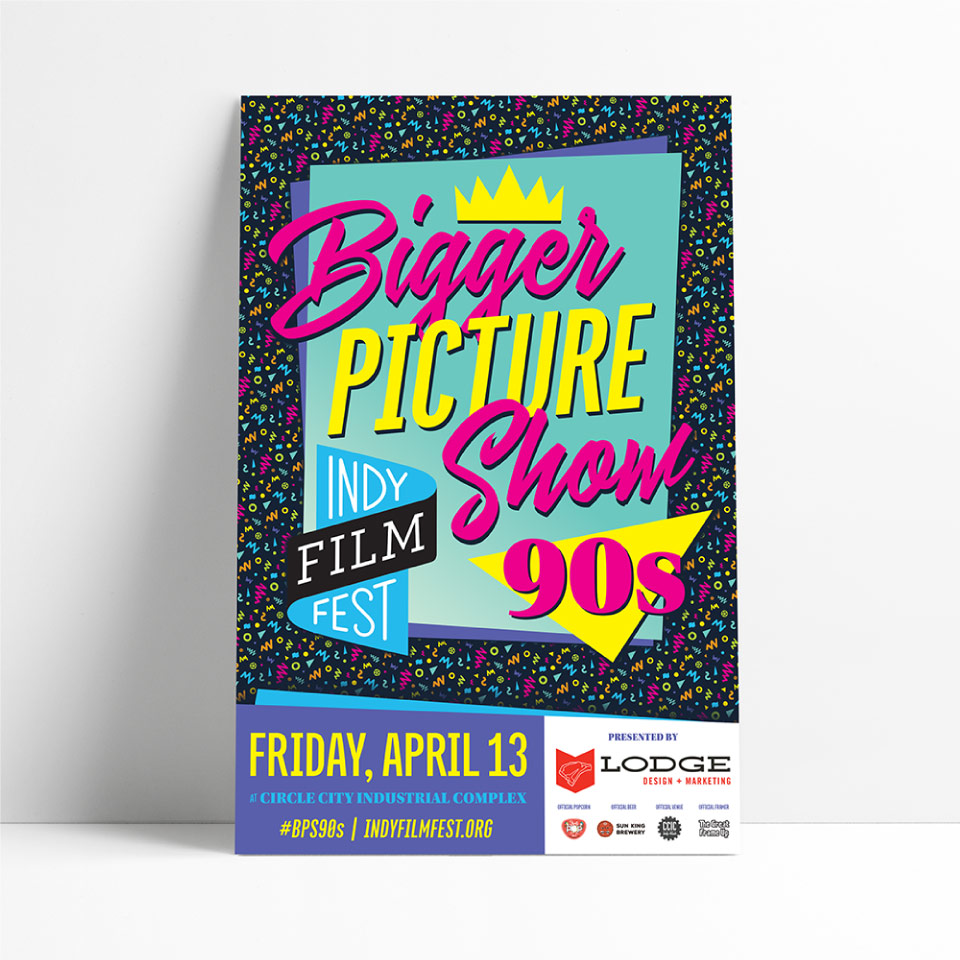 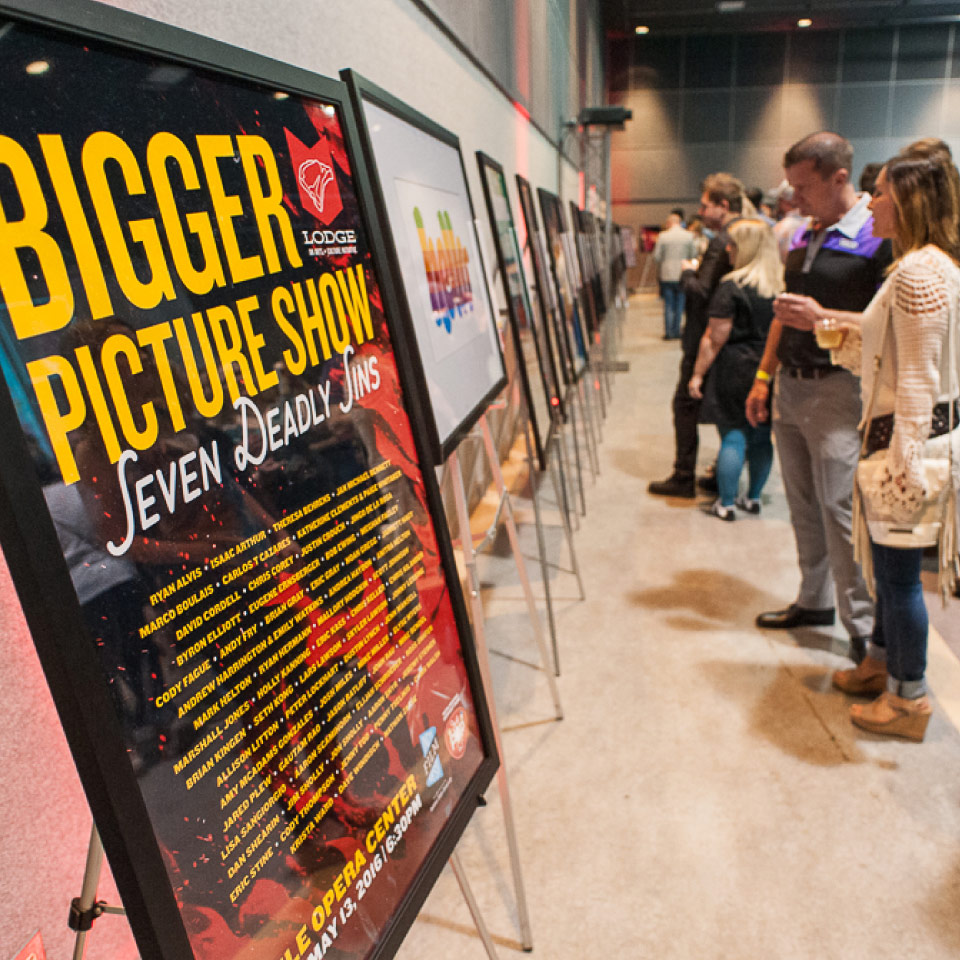 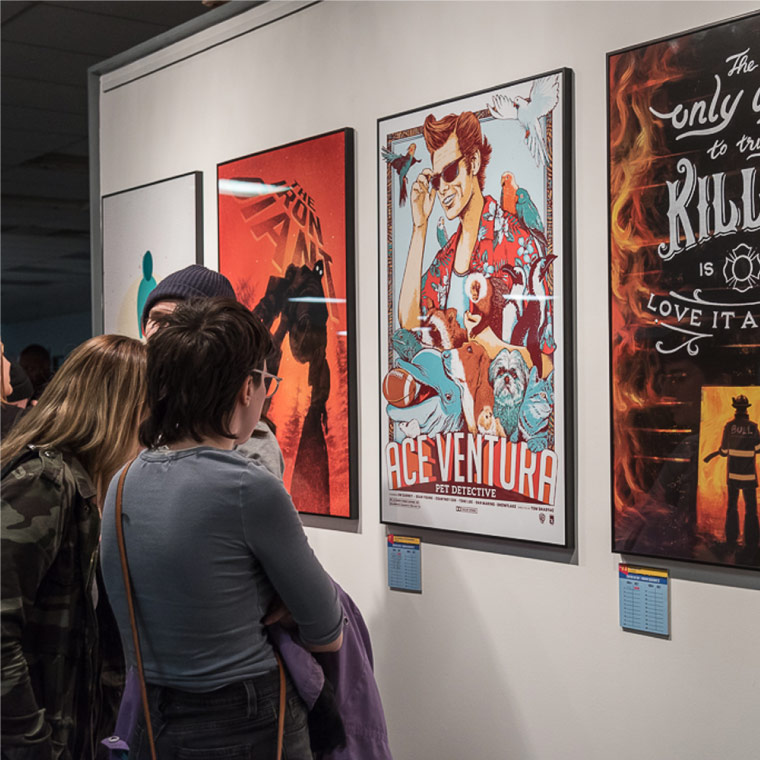 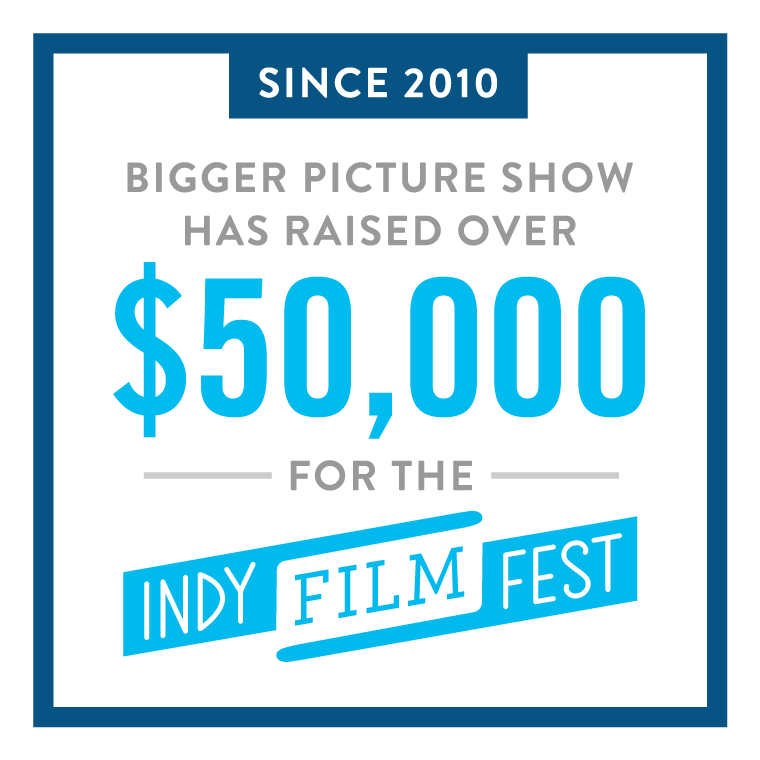 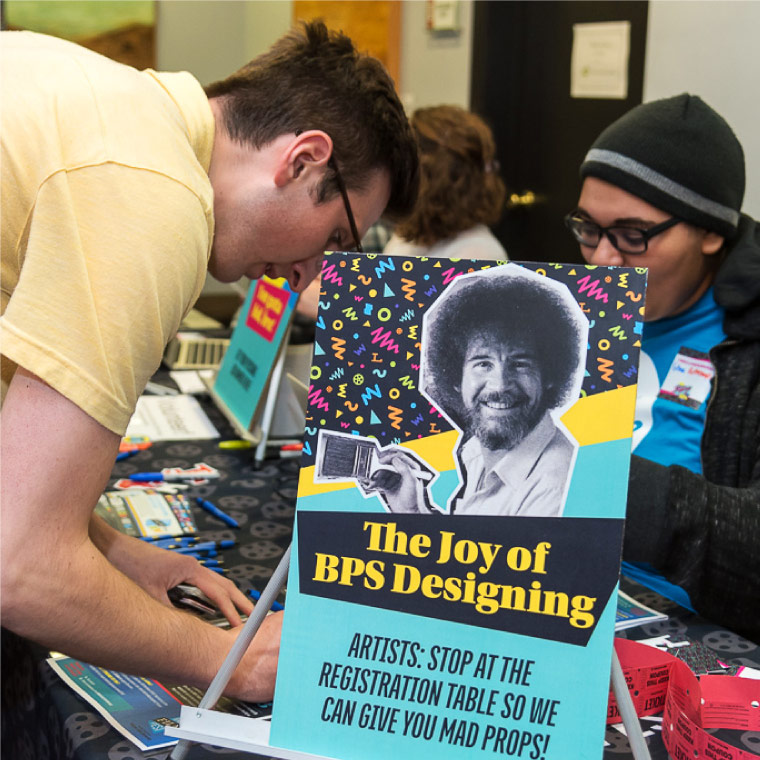 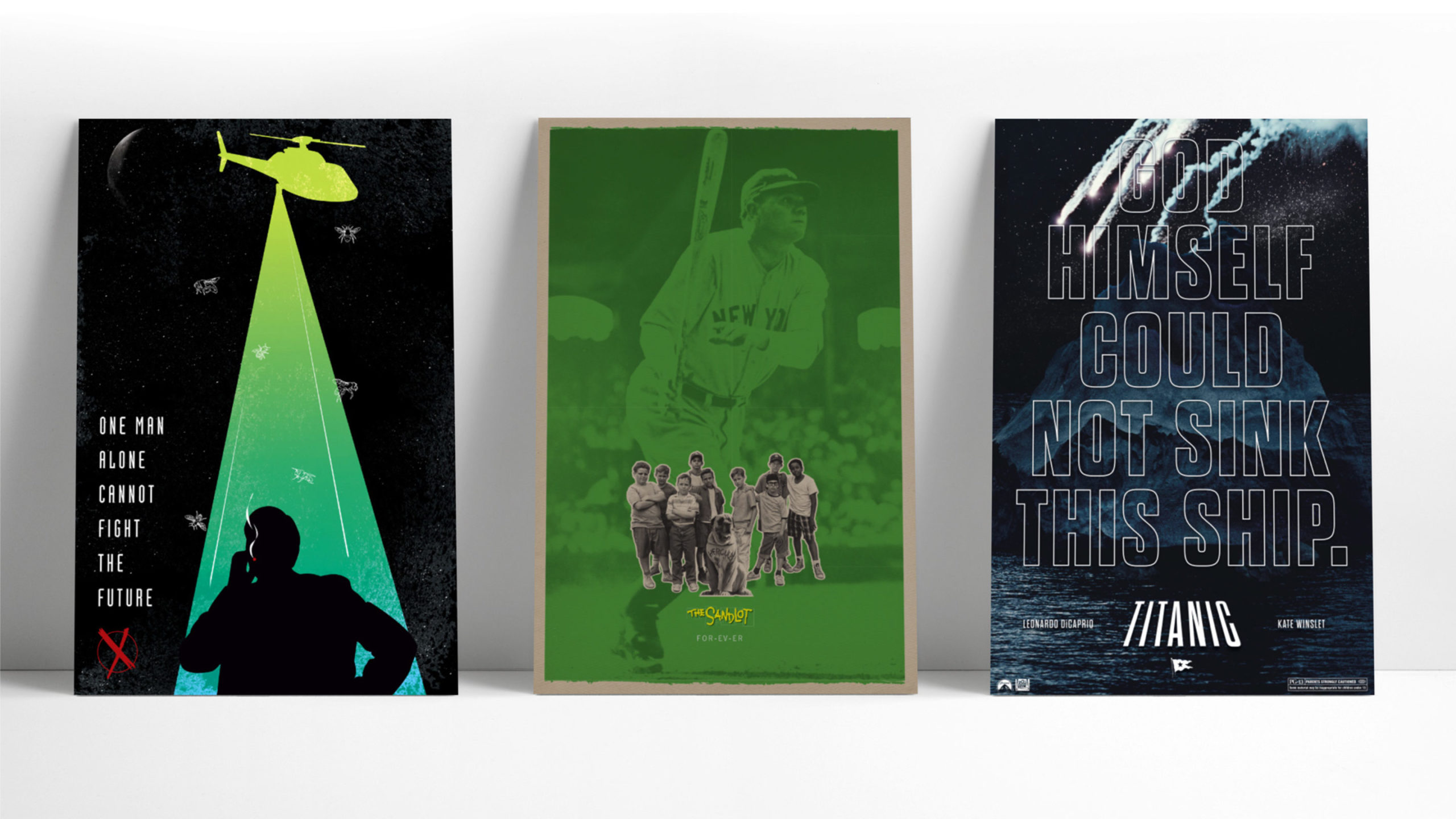