Our force is strong.

When IMAX approached us about creating a pre-show video to communicate the general housekeeping of an IMAX theater visit, we nerded out and concepted a narrative that awoke our inner Jedis. One of the biggest challenges was delivering an unexpected experience to an audience of die-hard Star Wars fans who have been steeped in the franchise. Working with the 501st Bloodfin Garrison and Rebel Legion—a local club of costumed Star Wars enthusiasts—we were able to turn the IMAX lobby and projection booth into a galactic sound stage spilling over with Storm Troopers, X-Wing pilots, Jedis, Ewoks, Jawas, Tusken Raiders, Emperors, and of course, Lord Vader. 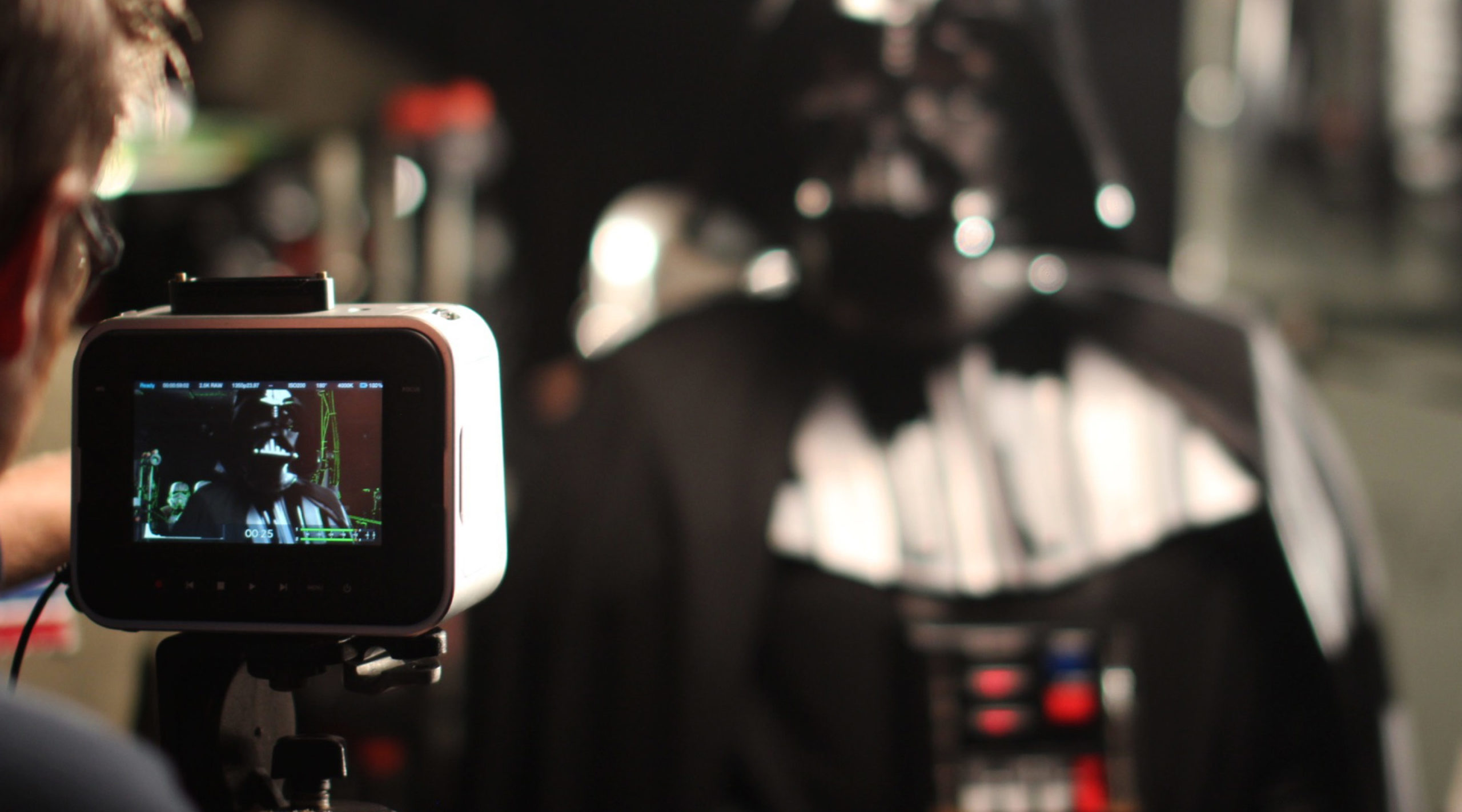 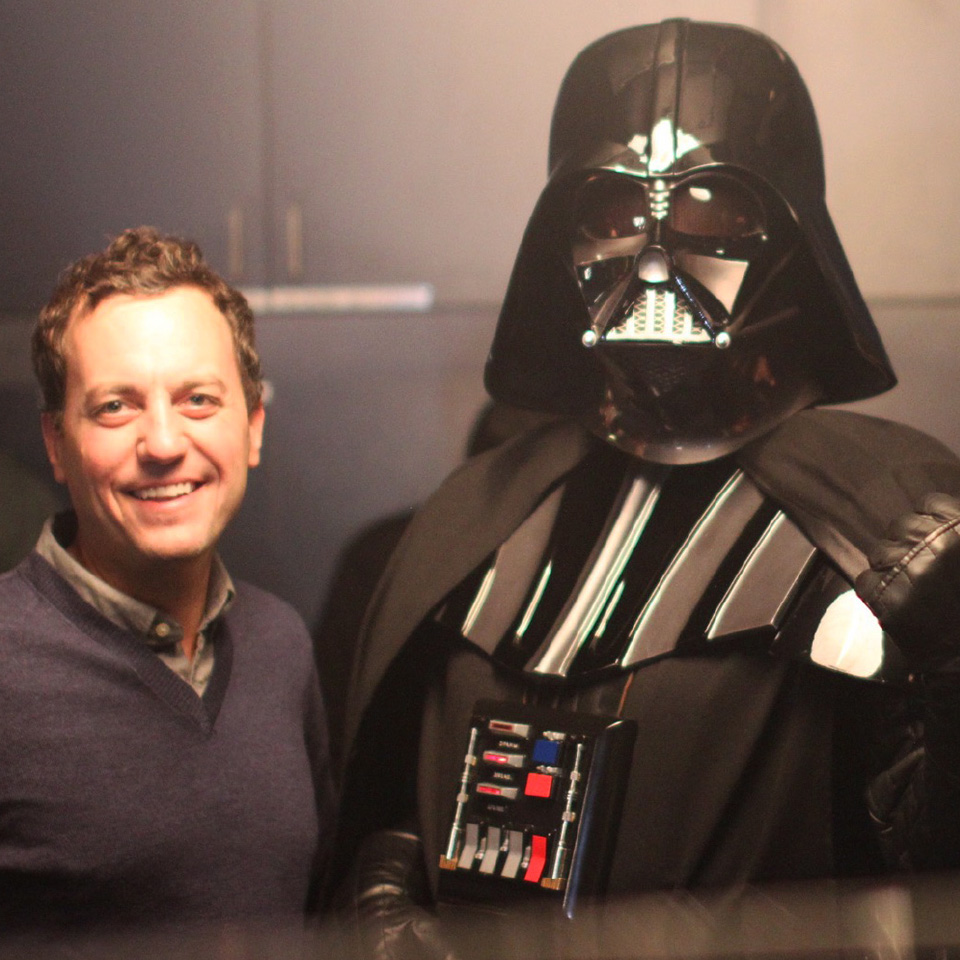 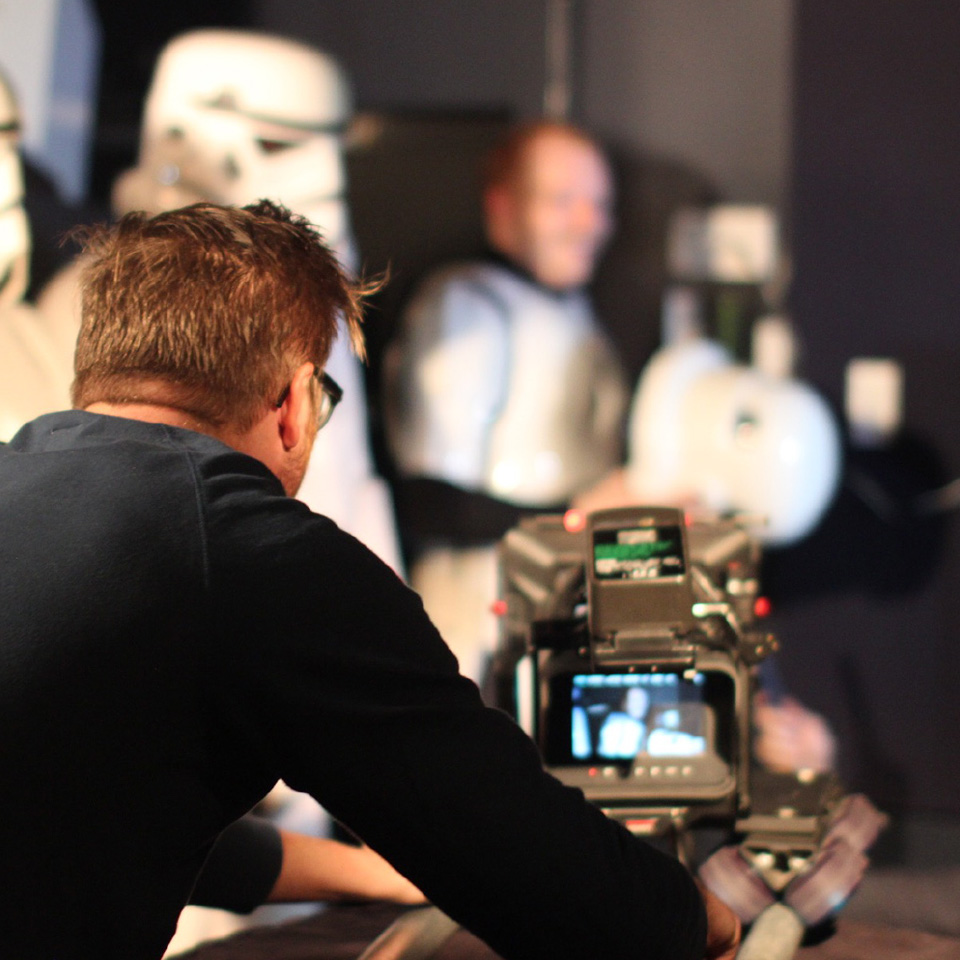 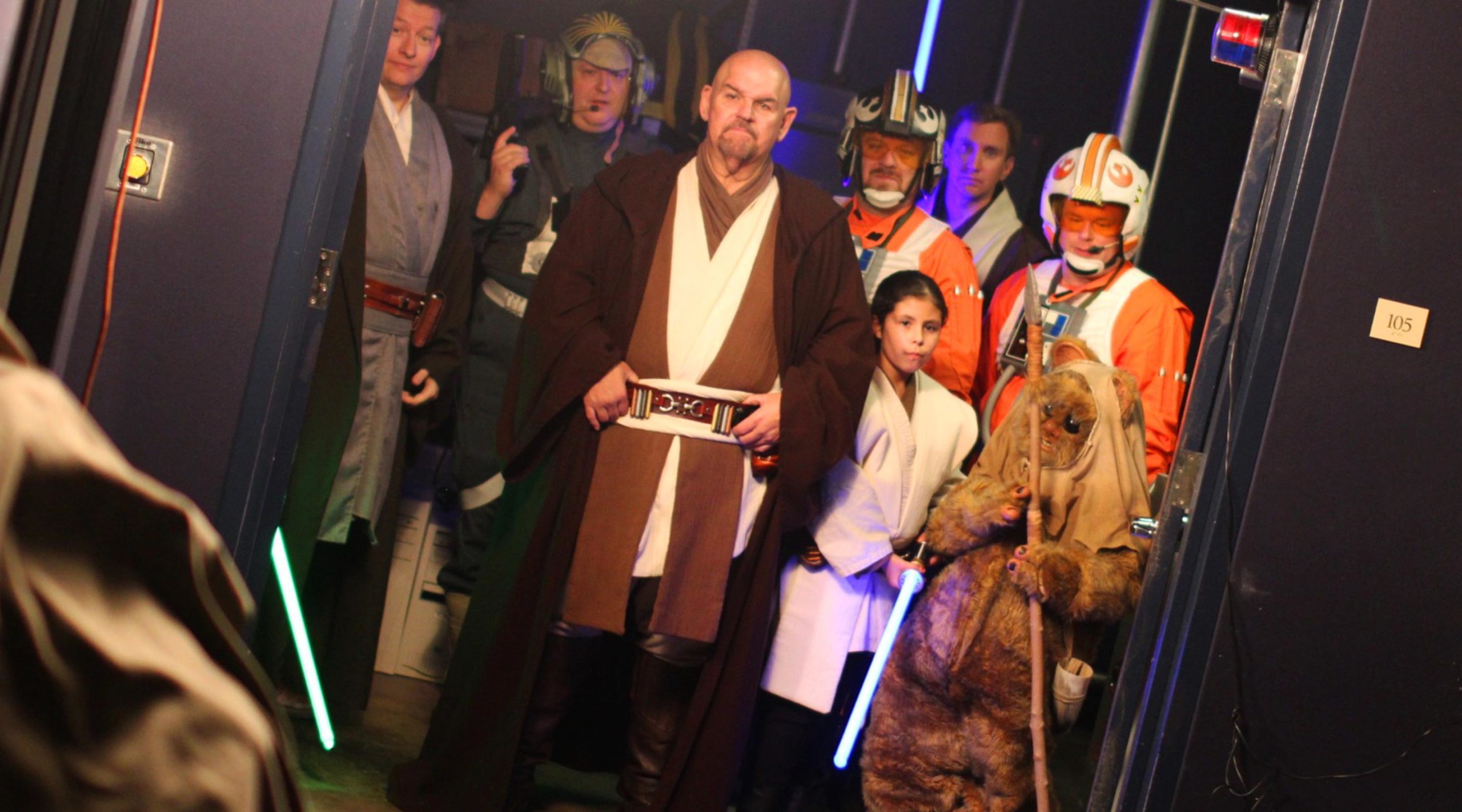